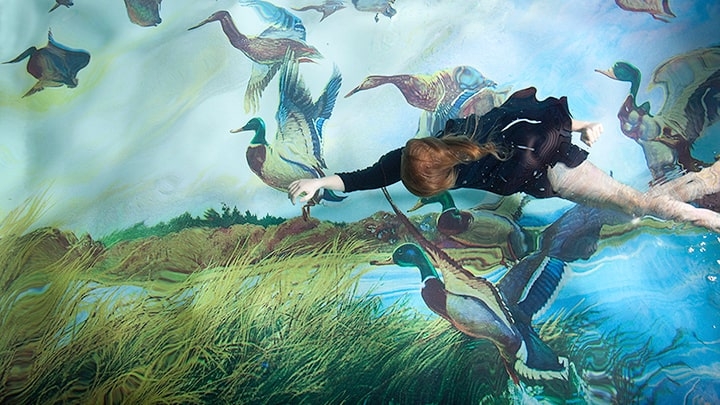 The retrospective exhibition of the work of Susanna Majuri (1978–2020), titled Love, gathers together photographs from her entire career: her most well-known pieces are shown side by side with less common early works.

Susanna Majuri spoke to us through her fictional creations, and she also showed who she was as a person, what she had felt and experienced, what pain she had carried and what her loving gaze had seen. Storytelling was a form of escape for her, as well as a method for comprehension. The wordless world was given form in Majuri’s photographs.

Cecilia Vicuña: Songs to the Waters

The exhibition centers on Vicuña’s documentary film Kon Kon (2010), which discusses the privatization of waterways, the destruction of natural resources as well as the breakdown of the human-nature relationship. Combining poetry and documentary, the film weaves around the Aconcagua river, which runs from the Andes to the Pacific Ocean near the city of Concón in Chile. Vicuña’s artistic work began by this river in the 1960s.

The other piece in the exhibition, Cantos del Agua (2015) is a documentation of a collective performance. Vicuña invited female sound artists to improvise a water song with her. The aim was that the song would reach both decision-makers and the waters.

The exhibition is curated by Elina Suoyrjö. 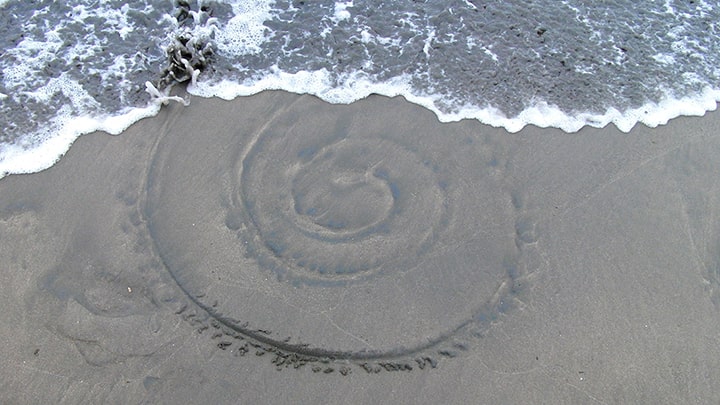 Desire, creativity and perishableness in the core of Desiren
Scroll to top

You can find out more about which cookies we are using or switch them off in settings.

This website uses cookies so that we can provide you with the best user experience possible. Cookie information is stored in your browser and performs functions such as recognising you when you return to our website and helping our team to understand which sections of the website you find most interesting and useful.

Strictly Necessary Cookie should be enabled at all times so that we can save your preferences for cookie settings.

If you disable this cookie, we will not be able to save your preferences. This means that every time you visit this website you will need to enable or disable cookies again.

This website uses Google Tag Manager to collect anonymous information such as the number of visitors to the site, and the most popular pages.

Please enable Strictly Necessary Cookies first so that we can save your preferences!